Hello and welcome to the SOUL REFUGE podcast. You can listen to the audio version of the different messages that I have recorded and shared over the years. If you do not know already, I am a former Roman Catholic who was saved out of that deceptive system all the way back in 1989. You can listen to the messages here on this site or you can click on the Apple, Google, or Spotify apps and listen on your mobile device also. Be Blessed in the Lord Jesus Christ. 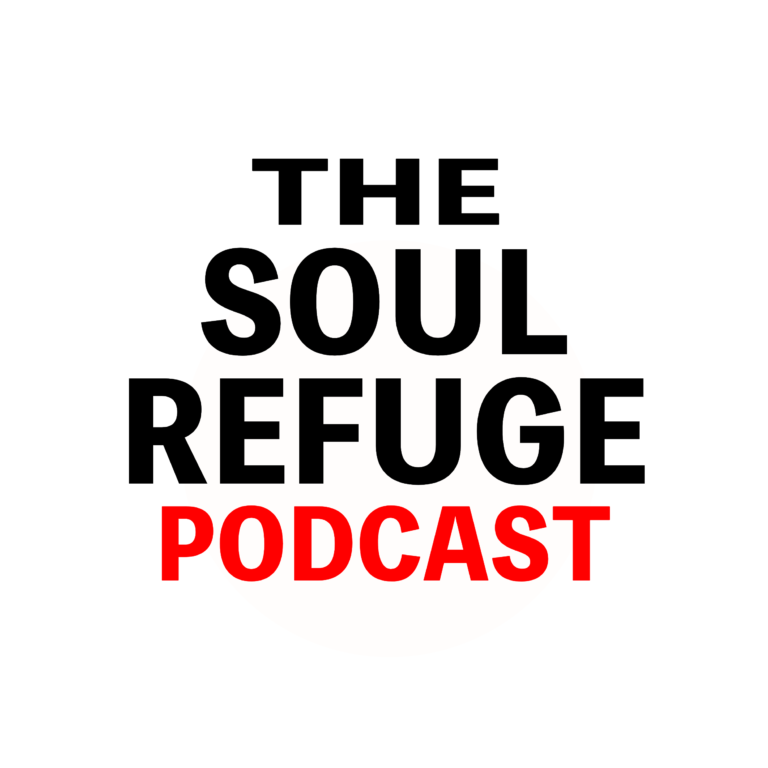 THE SOUL REFUGE PODCAST
As a former Roman Catholic I know what it was like to be deceived . . .
The Devil Walked Into The Church and Nobody Noticed!
by WF White

During the time of the Protestant Reformation there were many Christians who were persecuted, tortured and put to death for standing against the teachings and the FALSE gospel of the Roman Catholic Church. That same Catholic Church still teaches the very same things in our modern day that they did back then. Did the Protestant reformers seek to have UNITY with the Church of Rome back then? Of course not and that is why the Church of Rome came against them, and killed multitudes of them also. So if the Church of Rome is still preaching the same damnable heresies, why are the leaders in the modern day church joining in UNITY with them?

“It is obvious by even this brief glimpse into the doctrines of mortal and venial sins, confession, penance, and purgatory, that the Roman Catholic Church has constructed one of the most unbiblical doctrinal systems that has ever been considered “Christian”. The fear, anguish, and religious bondage that such a system of “reward and punishment” creates, has tormented millions of lives for centuries, and continues to prey on those who are ignorant of the biblical way of salvation. To merely call such a system “a cult”, would be to throw it into the vast category of religions and quasi-religions that are currently making the rounds of our college campuses and city streets, snatching up many an unsuspecting youth. No, the Roman Church is not a cult. It’s an empire!”  [Keith Green -“The Catholic Chronicles”]